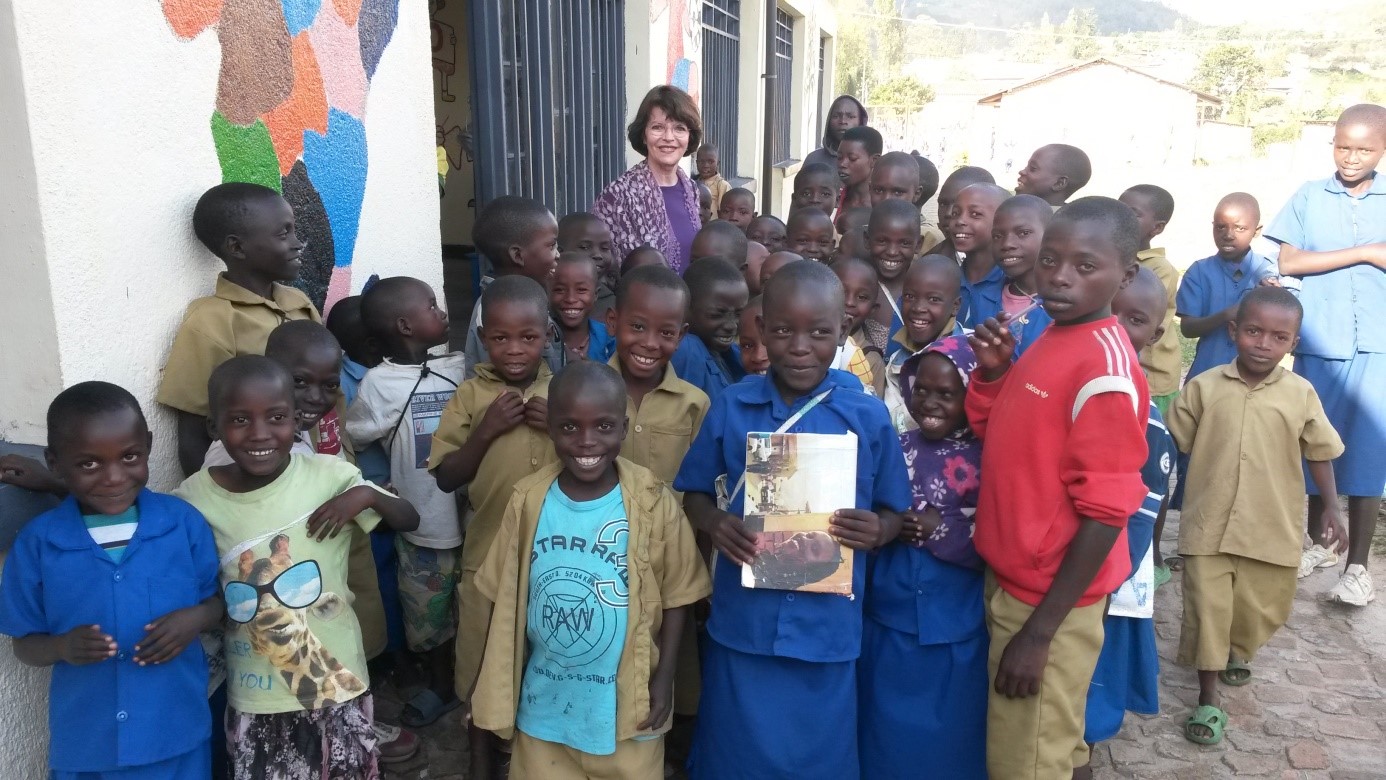 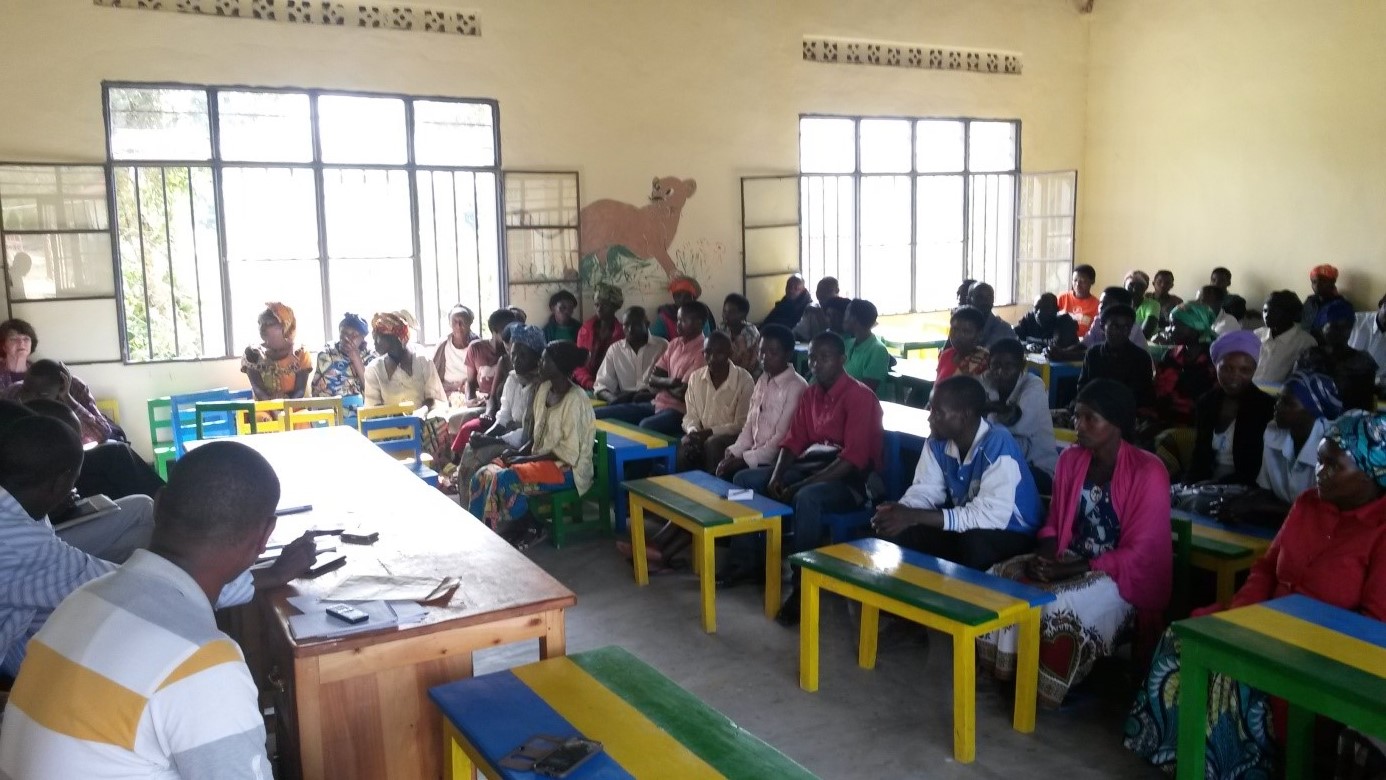 With my grandfather, W.C. Fields

With children in Nyarubuye village, site of the slaughter of thousands in the catholic church after the priests fled genocide 1994

At women’s sewing cooperative for survivors of the genocide, Kigali, Rwanda – August 2012

This site uses Akismet to reduce spam. Learn how your comment data is processed.

Check Out My Social Media Pages: